We are still working! However, due to concerns of COVID-19, lead times may be slightly extended.

High Output Tele Pickups are wound with more wire than the Stock Tele set for a lot more power and darker sound. Fralin High Outputs are perfect for those looking for more power than our Blues Specials. They are dark and thick, perfect for balancing a bright Telecaster or mixing with P90’s or Humbuckers.

High Output Telecaster Pickups are for those who want a thick, dark tone out of their Telecaster. These pickups have the most output out of our Alnico Telecaster line. If you have a bright sounding guitar, this set will help balance out the treble and emphasize the mids. Fralin High Outputs sound best with 500K Pots. This makes them ideal for those combining a humbucker or P90 with a single coil.

High Output Pickups sound very thick and dark when playing clean. They feature a massive midrange and darker and smoother highs. Additionally, High Output Tele Pickups have a nice compressed, beefy sound. The tone is thick and fat while having a light compression and thick with a low-end growl and a medium attack. Expect 10% less highs and 10% more mids and power than a vintage-sounding pickup. Our High Output Tele Pickups will break up a lot quicker than lower output replacements. Chords sound crunchy and thick, and single notes sound fat and rich.

It all starts here: Our manufacturing process allows us to achieve unparalleled quality control. These High Output Tele Pickups consist of local fiberboard and USA-Made Alnico 5 Magnets. We wind each pickup by hand, one at a time. Each pickup is wound using our proprietary “Sectioning” technique. This gives the pickup a sweet, clear tone. Finally, we wax-pot the pickup to preserve the pickup and prevent microphonics.

High Outputs will read approximately 8K in the Neck and 9.7K in the Bridge. The outputs are compensated and this set has matched volume. 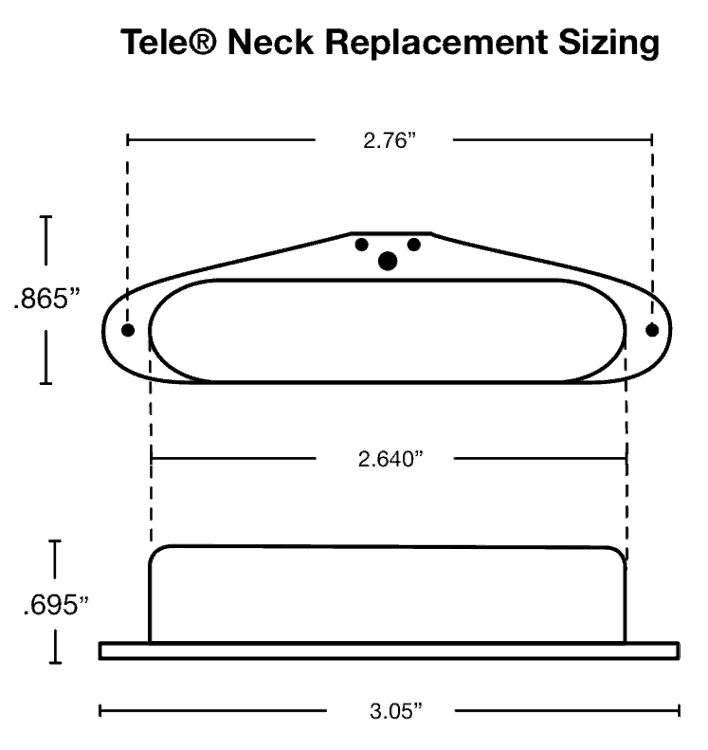 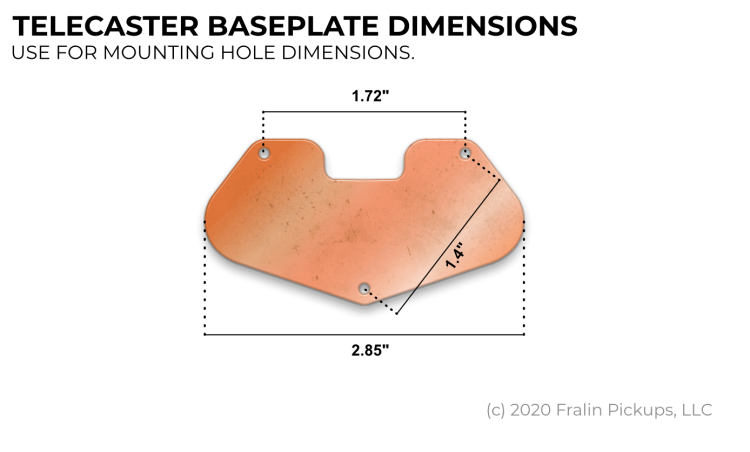 We're all about building trust with our customers. That's why we don't moderate our reviews. What you see is what we get!