How Do Tone Capacitors Work?

The Tone Cap is an incredibly useful tone-shaping tool. Understanding the basics will help you choose the right tone cap for your style. There are a ton of variations of this simple component  – from the super basic models to more boutique “oil and paper” versions – but which one to choose? Let’s dig in a little bit and figure out what a tone capacitor is doing to your guitar signal first!

Capacitance is defined as “the ability of a component to store an electrical charge”. A Capacitor is a device that stores electricity. Capacitance is measured using Farads – from Picofarads to Kilofarads – from very, very small to very large. The larger the capacitance, the more electricity it can store, and the longer it will hold its charge.

Under the hood, a Capacitor is a very simple device. It consists of two terminals, or legs, both attached to a metal plate, separated by an insulator. The metal plates are what hold the charge, and never touch each other. See below for an illustration!

The Tone Capacitor has Terminal 1 heading into a Metal Plate, which is very close to (but not touching) Metal Plate 2, which is connected to Terminal 2. As electricity (electrons, charged negatively) move into Terminal 1, it saturates the plate, which is sensed by Metal Plate 2, and results in a positive charge that moves down terminal 2 (Think magnets – Negative and Positive attract). After a certain point, Metal Plate 1 is saturated with electrons and starts to impede or resist any incoming electricity.

So, we’re not going to get all greasy with the electronics here. There are plenty of well-written articles out there if you want to understand this more. But, we are going to talk about how this applies to the guitar because we love guitars!

HOW DOES A TONE CAP WORK IN A GUITAR?

The idea that the tone cap will in time impede electricity is very important to understand how a tone cap works for your guitar. In the simplest of terms, a Tone Cap will impede low frequencies, and allow higher frequencies to pass through.

But, how does it apply to the guitar? Most guitar players have a Tone Pot, which is nothing more than a regular volume pot, with a Tone Cap soldered on to it. One Terminal solders on one of the Lugs of the pot, the Other Terminal connects to Ground. See an image below on wiring, and how it works. Note: The Red Arrow denotes which way you turn the knob, the Pot itself is shown upside down, like you’re looking at it from the back of the guitar.

The more you turn back the Tone Pot, the more the “Input” lug connects to the right-most lug. What this is doing is sending more electricity through the tone cap. The tone cap is impeding low frequencies but allowing the high frequencies to pass through to Ground. This gives you that “rolled-off” darker tone. It’s not actually making your guitar darker, it’s passing the highs to Ground, where they won’t enter the signal path anymore.

WHICH TONE CAP VALUE TO CHOOSE?

As stated earlier, there are a plethora of tone caps available at your disposal. Most of the time, we’re talking about Microfarads. We, as guitarists, have found this capacitance level the most useful for shaping your tone. Our lowest value tone capacitor that we have is our Fralin Magic Cap, which is .0015 Microfarads (mfd). This low capacitance cap really doesn’t roll off a ton of highs – it’s impeding most of the pickups’s signal, only allowing a little to pass through to Ground.

The higher the value of cap, the deeper the roll-off of high frequencies will be. A .02mfd Cap will roll off just your highs, where a .1mfd will roll deep down into your midrange.

Let’s give some of these a listen:

WHICH TYPE OF CAP TO USE?

There are, again, a plethora of them out there. From the circular tone caps to the cylindrical oil and paper caps, some caps going for well over $100 for them, there’s enough to make your head spin. We could spend all day comparing these, but what Lindy says is this:

“The type of cap is not as important as the value of the cap, for guitar. In an Amp, your cap type is much more important, as the signal is being passed through the cap all the time. In a guitar, you’re not hearing the cap itself, you’re hearing what the cap is impeding”.

So, for our sake, we prefer the more affordable simple caps, pictured above. They’re good enough for us, but, we’d love your thoughts as well. Let us know what cap value you like below!

👋 I'm Tyler Delsack, the Manager of Fralin Pickups. Along with managing the shop and working on this Website, I run my own website to provide free Jazz Guitar lessons.

How To Optimize Your Pickup’s String Balance 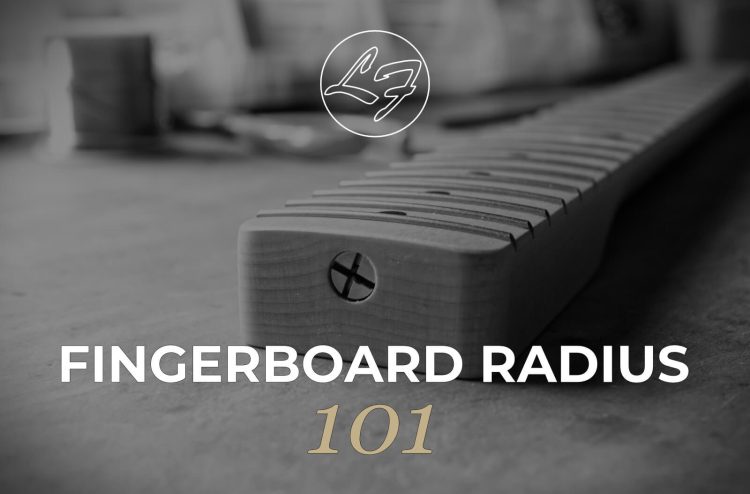 Fingerboard Radius – How Does It Affect Magnet Stagger? 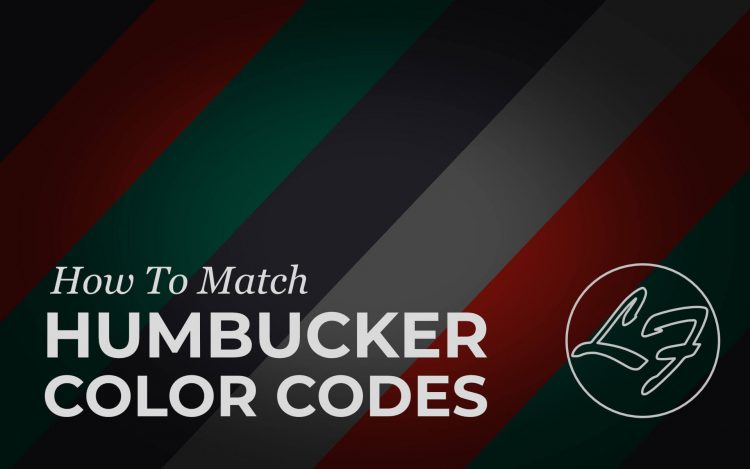 Subscribe for Tech Tips, Tone Tips and Mods, straight to your inbox!